Second stage of the reconstruction process is actively being carried out at the historic building of the Folklore State Centre, Davit Agmashenebeli avenue 68. Central entrance will be completely renovated as well as two exhibition halls and a basement. In the process of reconstruction, the need to strengthen the load-bearing walls was revealed. 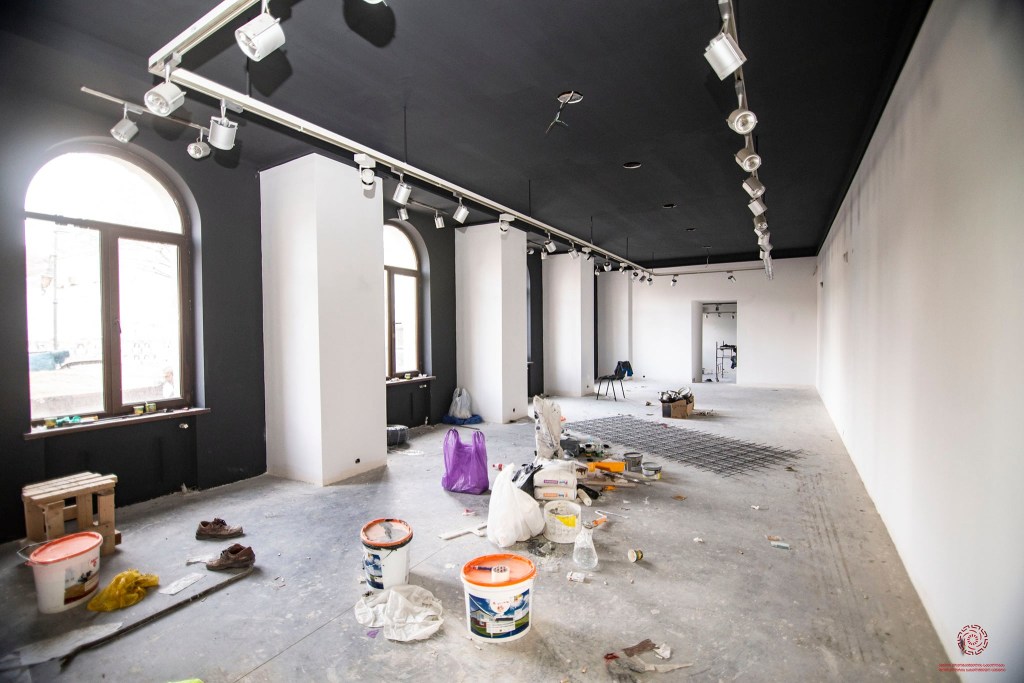 Appropriate examination was conducted. A separate project was held. The reinforcement process has already been completed and the last phase of the works is now underway, which will be completed in the first half of March. Meanwhile, rehabilitation process at Lentekhi School of Choirmasters is over.
Complete habilitation of the Folklore Centre archives is also planned during the current year as well as carrying our the mentioned processes at Kareli School of Choirmasters.