> News > Nino Nakheuri for the rescue of Pshavian folk singing
Folk tour in Pshavi - This is the name of the project invented by Nino Nakheuri to save Pshavian folklore. For the last three years this young girl has been carrying out expeditions in Pshavi and Arkhgoti gorge.
“I`ve restored 10 folk samples together with the other students of Chanting University and represent it on the concert. This day is very important for popularizing Pshavian folklore. It`s just a beginning, there are so many interesting fields in Pshavi“- says Nino Nakheuri. 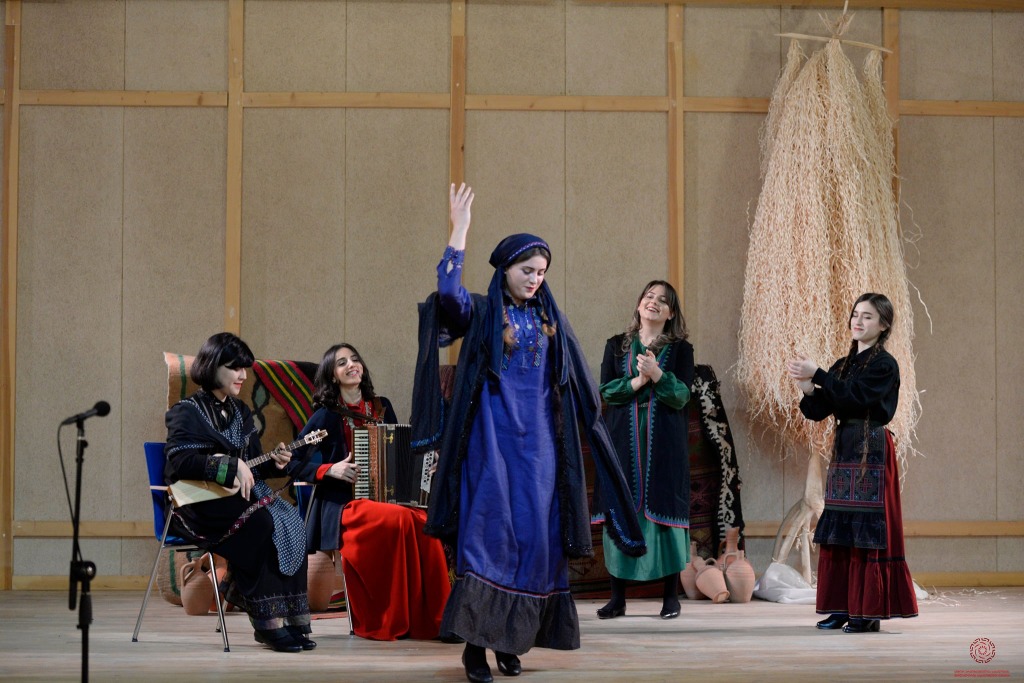 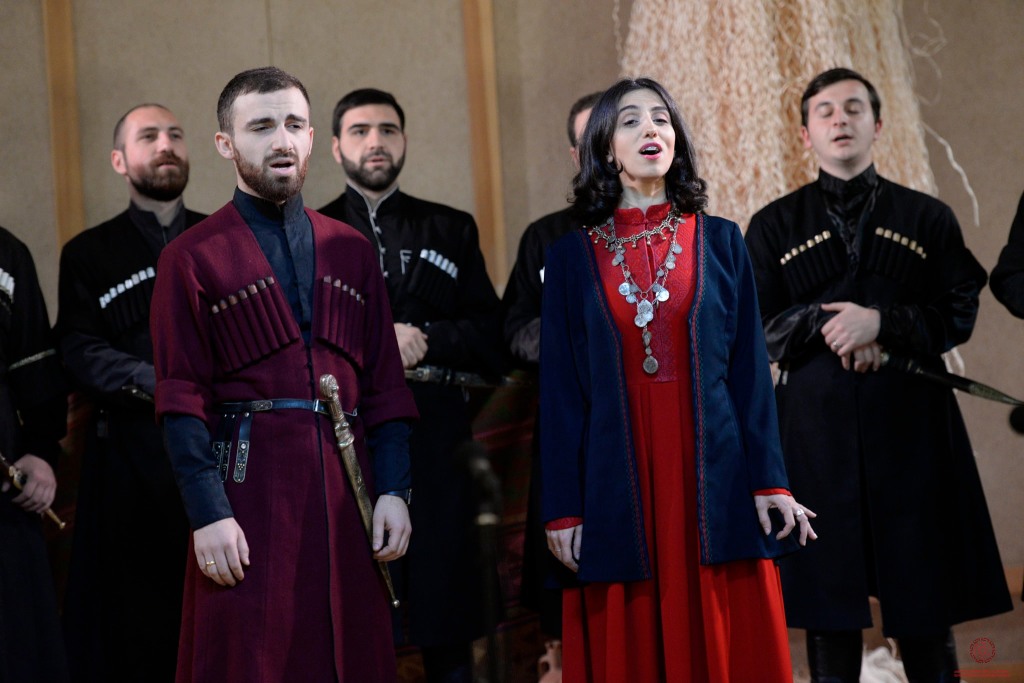 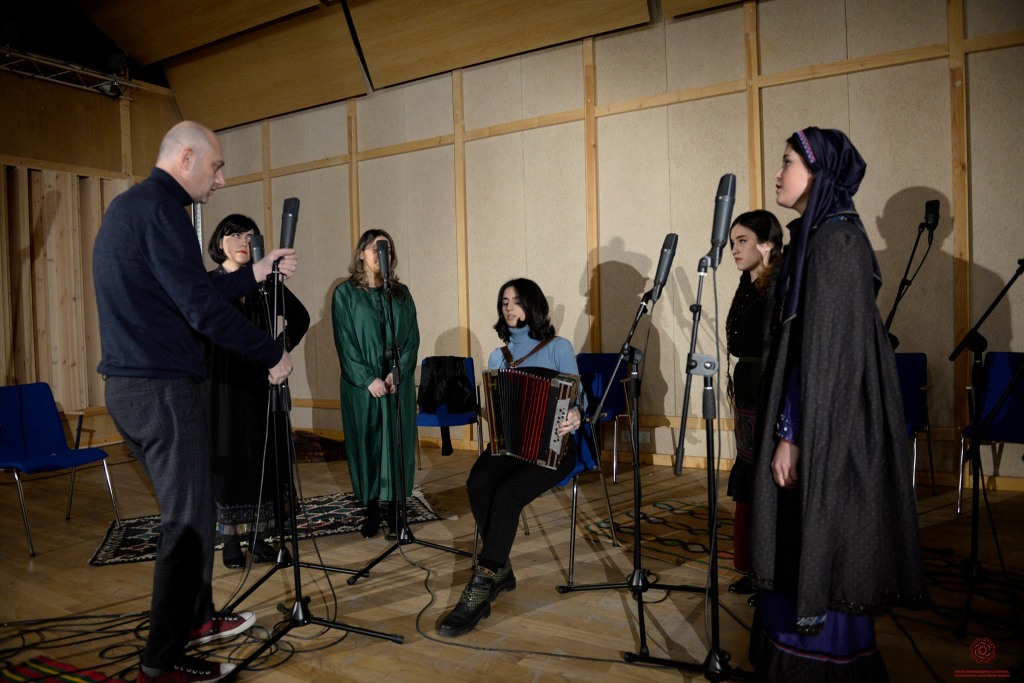 The listeners will be given opportunity to get introduced with Pshavian folk samples within a social space. In the nearest future performing the project before the wide audience is planned. Supporters of Nino Nakheuri`s project: Giorgi Mtatsmindeli Higher Educational Institution of Ecclesiastical Chant, Dusheti Municipality Hall, Cultural Service and the Folklore State Centre.